There are few key advantages of a 64-bit version of Chrome. It allows the browser fully utilize your computer’s processor, giving you an estimated 25% performance bump. Chrome 64-bit is also more stable, crashing half as much as the 32-bit version. 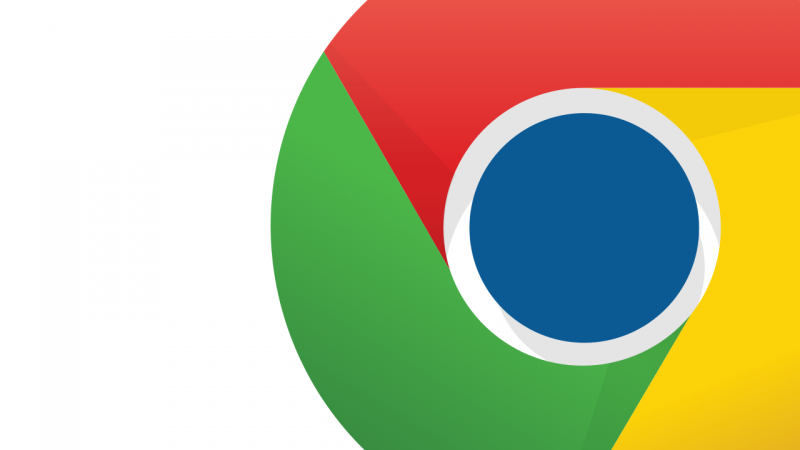 If you want to give Chrome 64-bit for Mac a try, you can download it from Google’s Canary channel. It will install alongside your stable version of Chrome so it won’t mess with your settings.

Shazam for Mac IDs songs and shows from the menu bar

iOS 8 will include an iPhoto to Photos migration tool

How to take a screenshot on Mac OS X